To allow the removal of the coarser material, the ascent speed of the fluid must be not less than 2.5 to 3 m/sec. The excavation system can use the force of impact of a percussion tool or the combined action of the rotation of the tool and the torque applied to it.

SOIL
It is best to use this technique in the drilling of loose alluvial soils including boulders and large stones (these last ones especially with percussion). This technique can also be applied to those consistent formations, like sandstones, conglomerates, marls (but with less effectiveness). 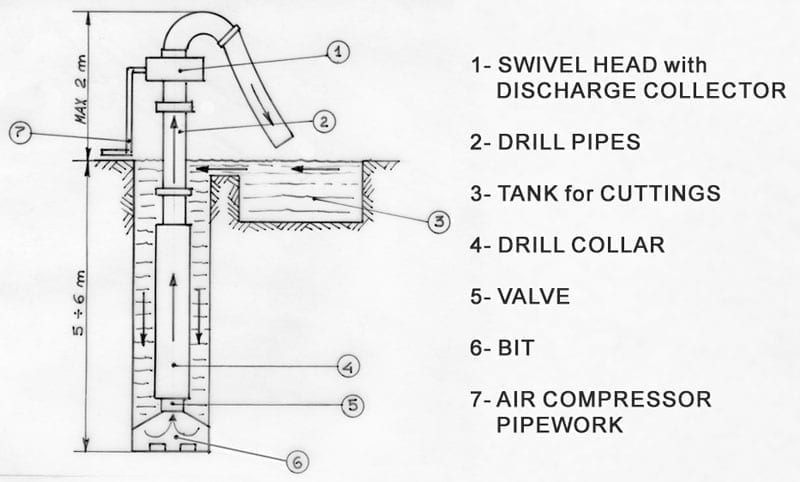 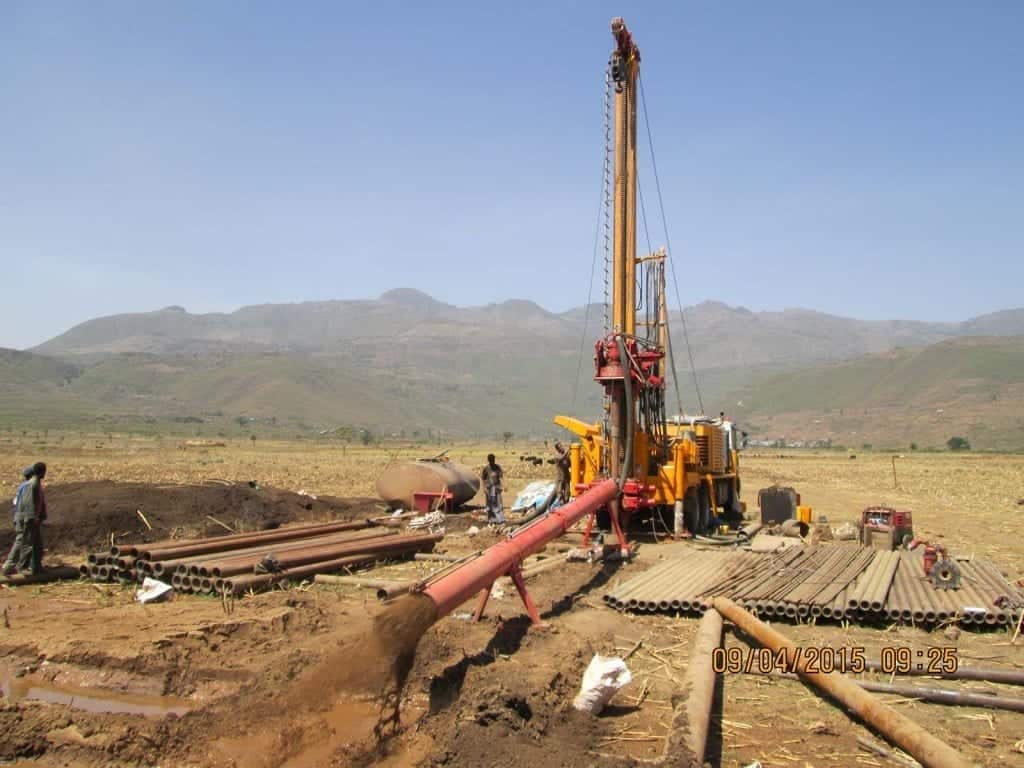 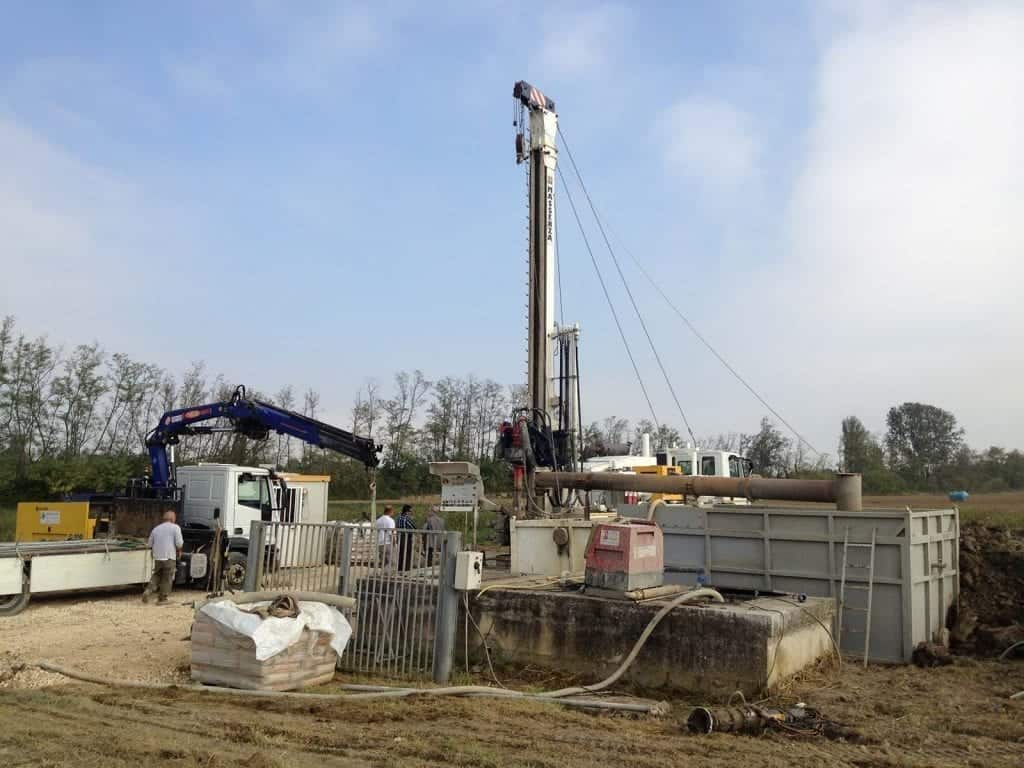 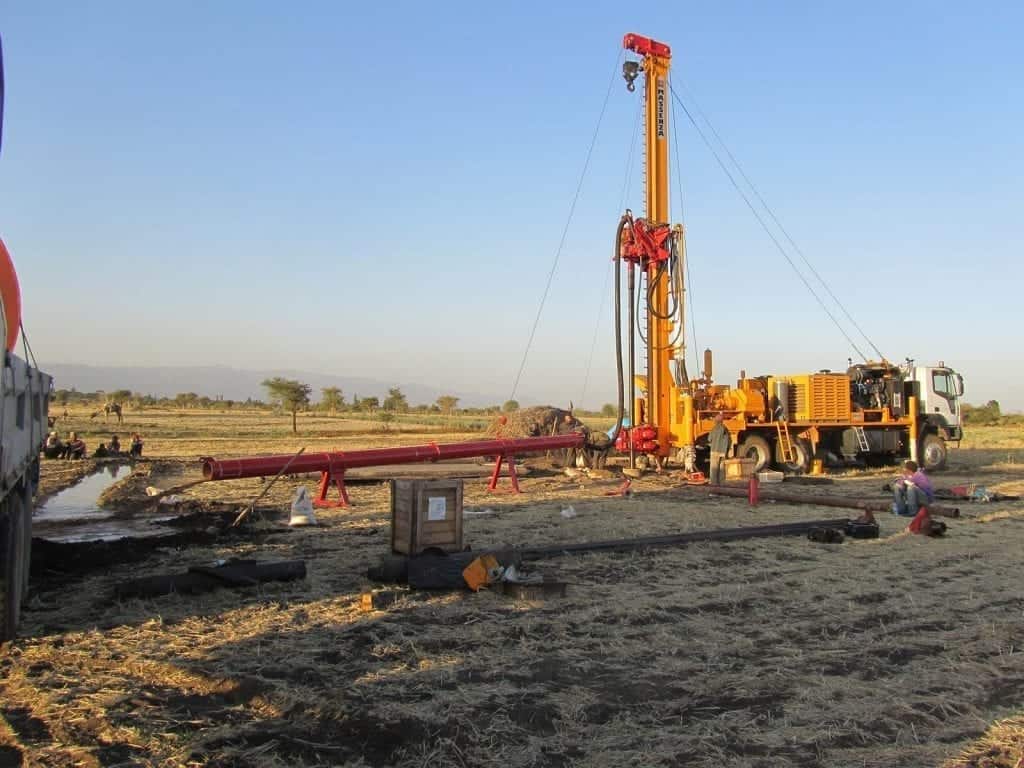