News - Visit of Sohidra delegation (Brasil) at our yards and factory 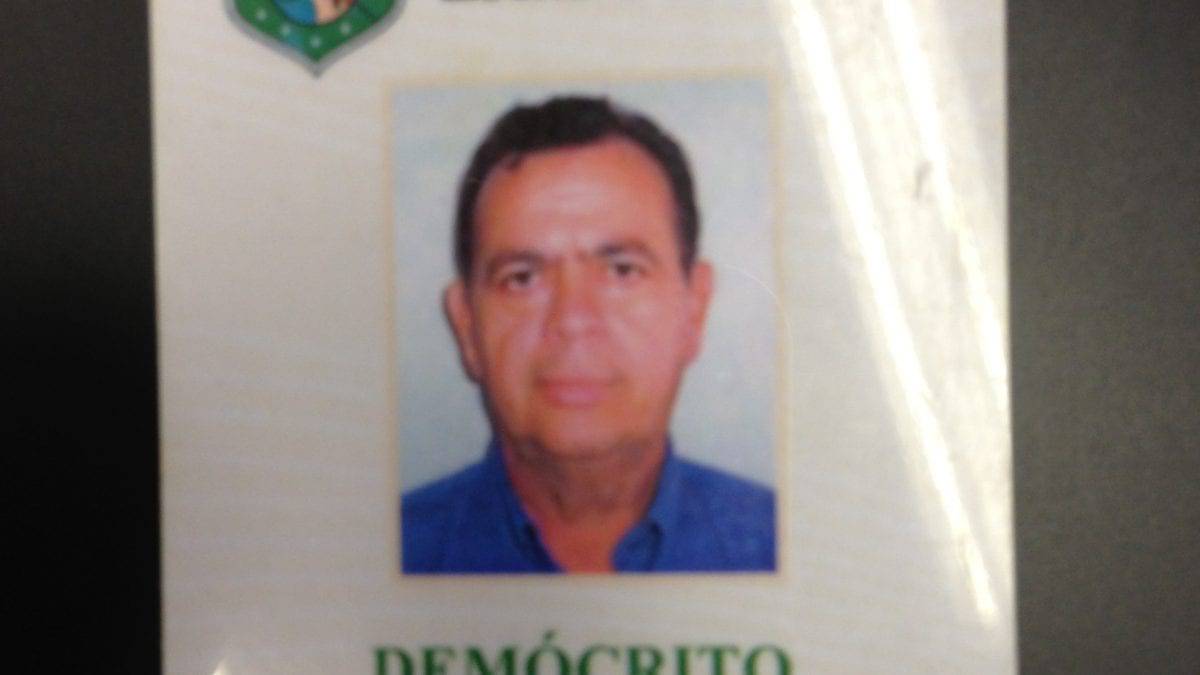 Visit of Sohidra delegation (Brasil) at our yards and factory

1235/5000 From 06/08 to 09/08 the Massenza was Giuseppe Srl, through the IBIC ltda (dealer for Brazil), hosted on the official government mission the SOHIDRA (Superintendency of water of the State of Ceara) in the people of De Menezes Gomes Democritus ( geologist responsible for building wells) and Braga De Oliveira Ernane (machine operator responsible for drilling).

In the presence of Matteo Massenza and Gabriele Pavan (Massenza Drilling Rigs Srl), Stefano Pirzio and Mendes Dodt Joao Batista (IBIC ltda) the Sohidra in the 3 days of the mission, was able to visit several sites between Tuscany and Liguria, seeing various models in operation of drilling machines for water wells in the Massenza, in addition to the factory where a round table was held on the last day on the display of new technologies in the field of well drilling.

The mission of SOHIDRA was aimed at verifying and certifying the new technologies adopted by Massenza in water drilling, (speed, reliability, technology, durability) so as to be able to export and put the machines to service in the north east of Brazil where the State of Ceara is struggling with one of the world's largest water emergencies. 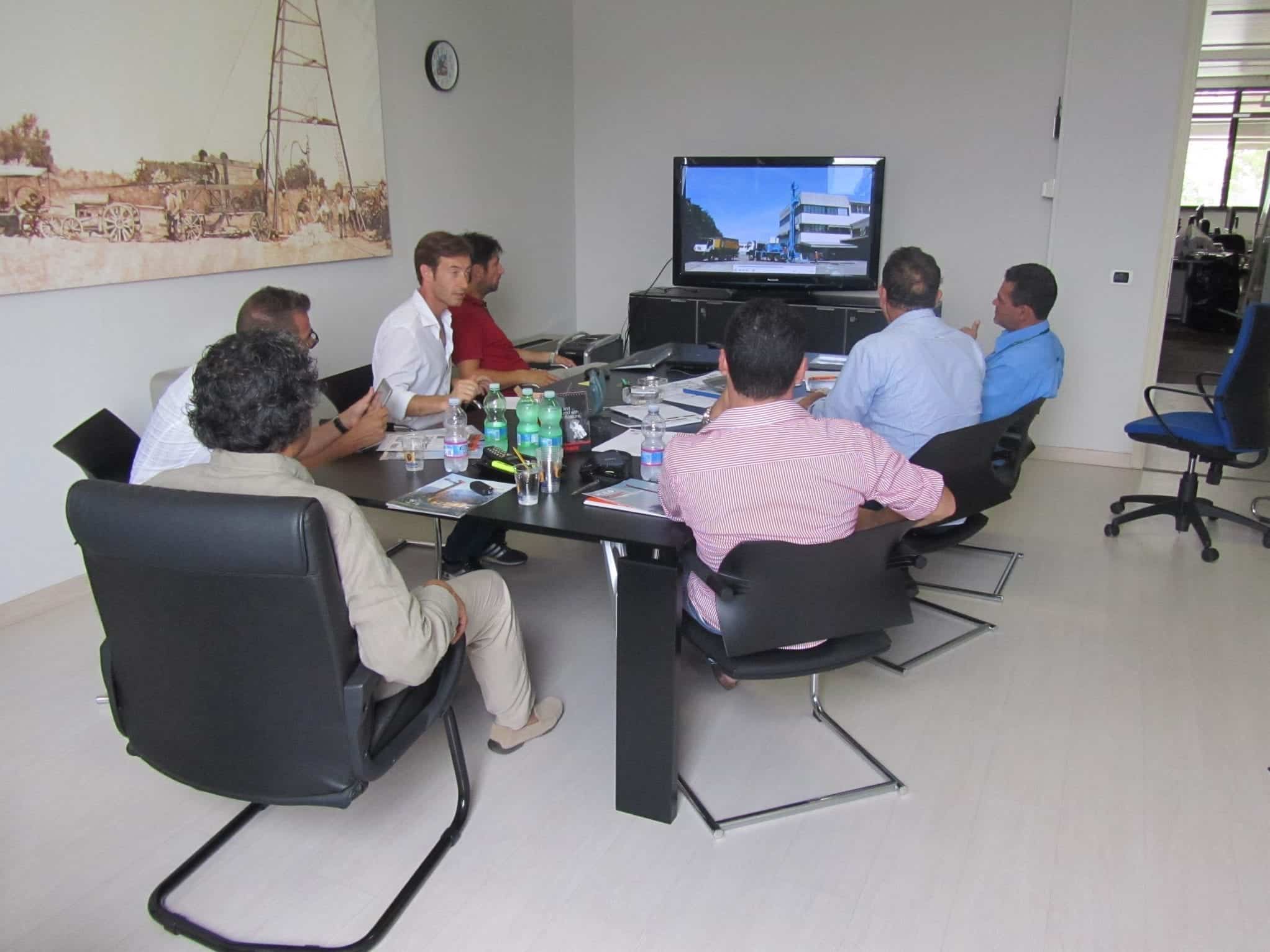 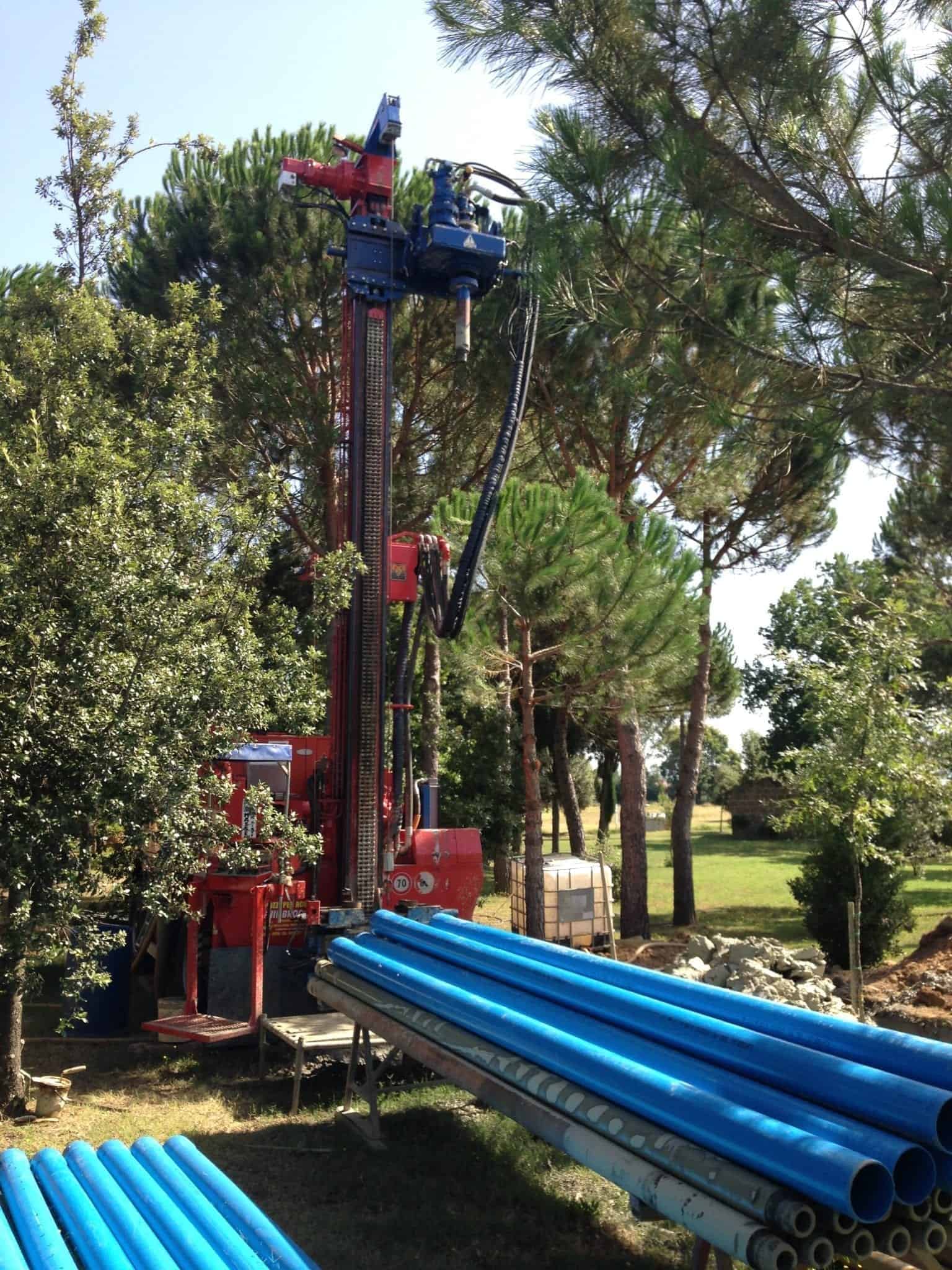 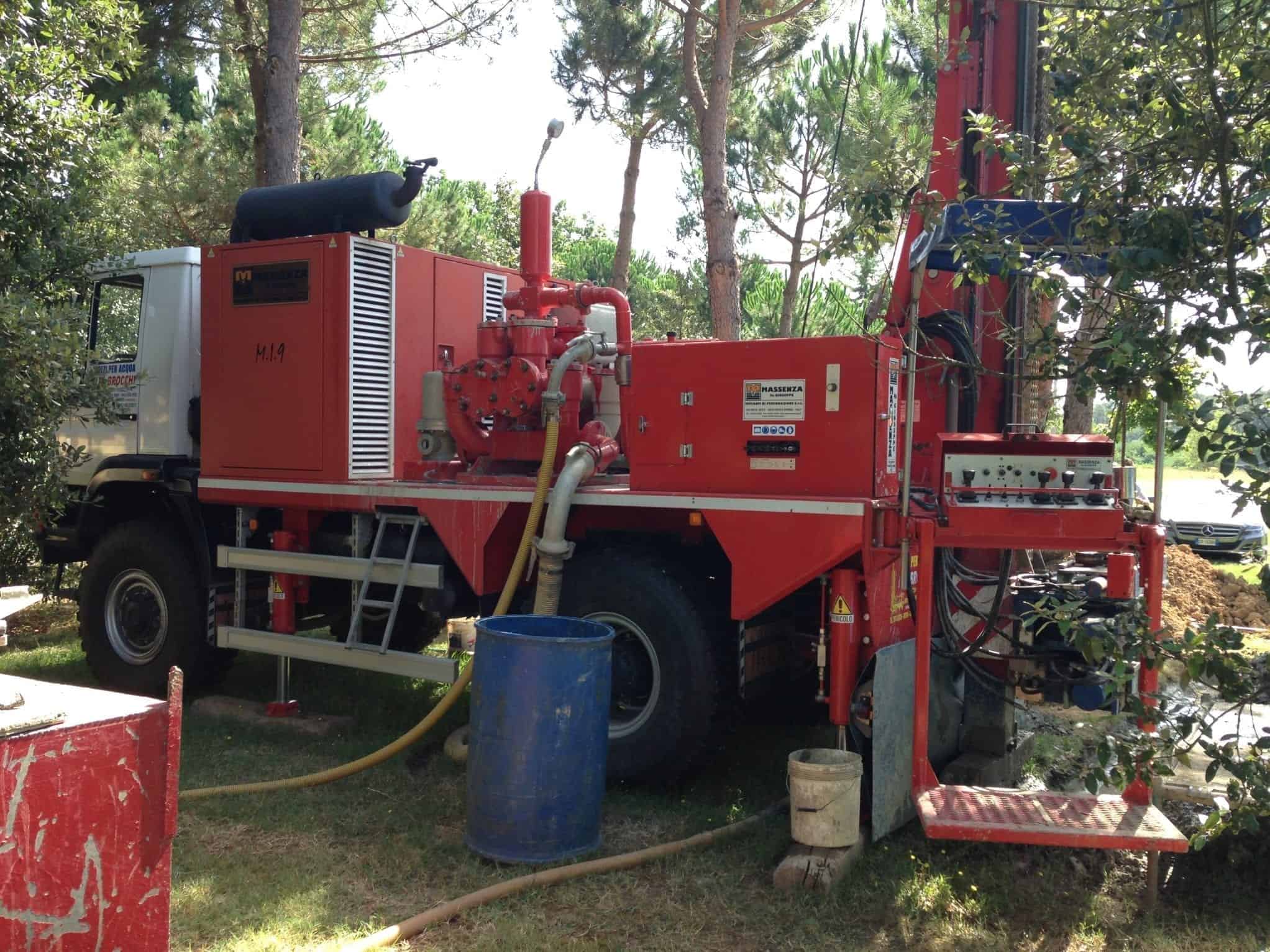 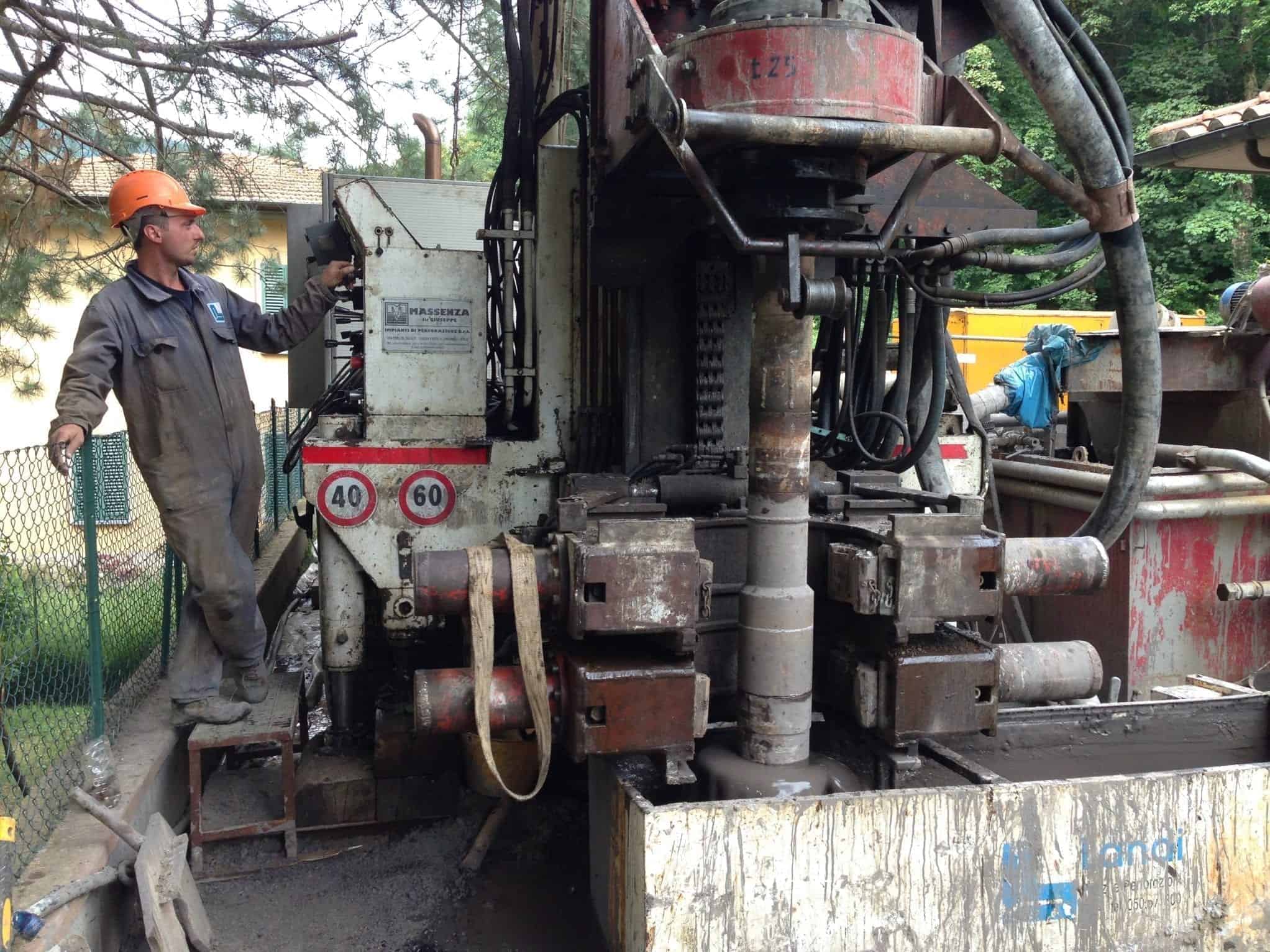 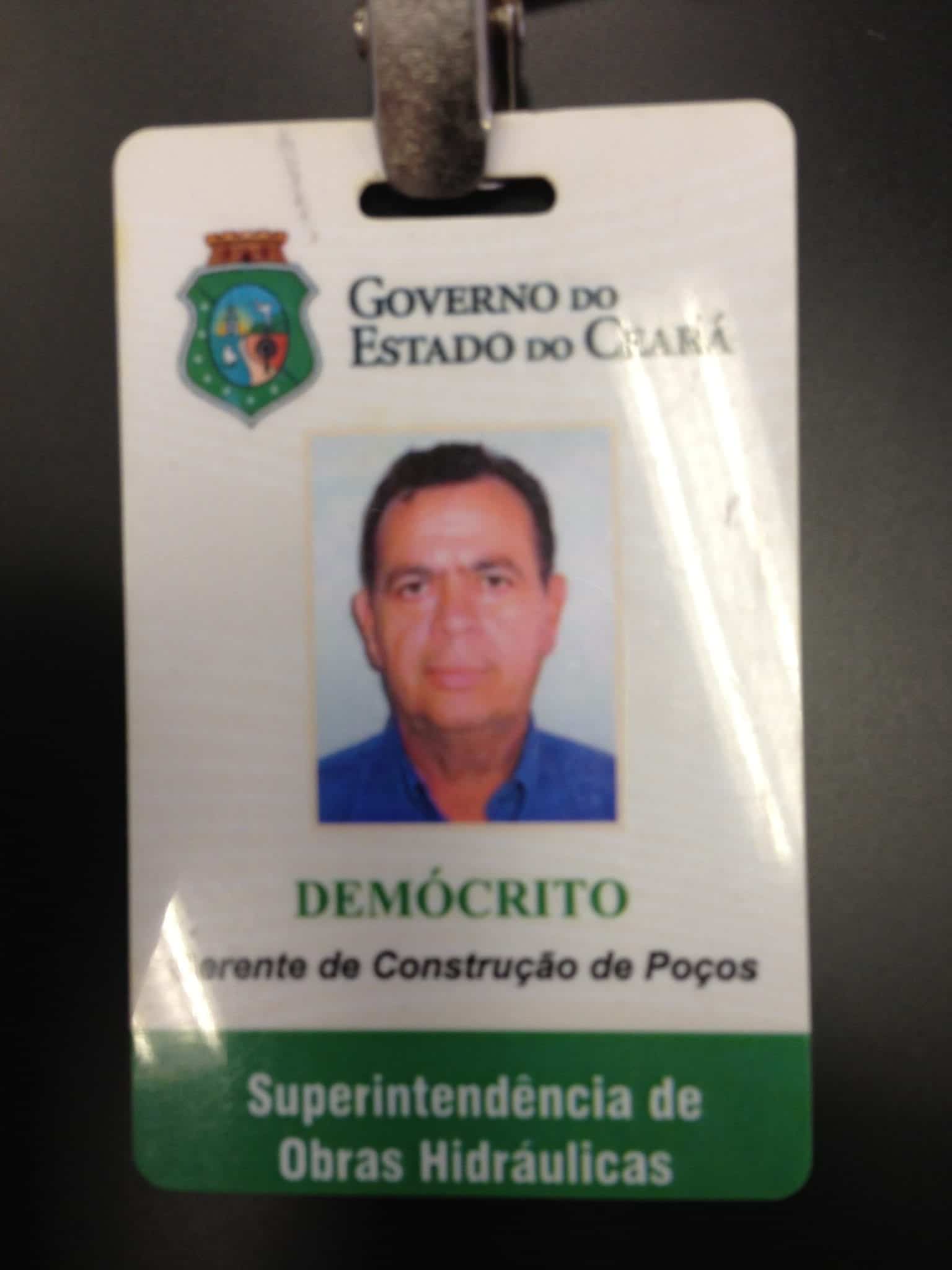 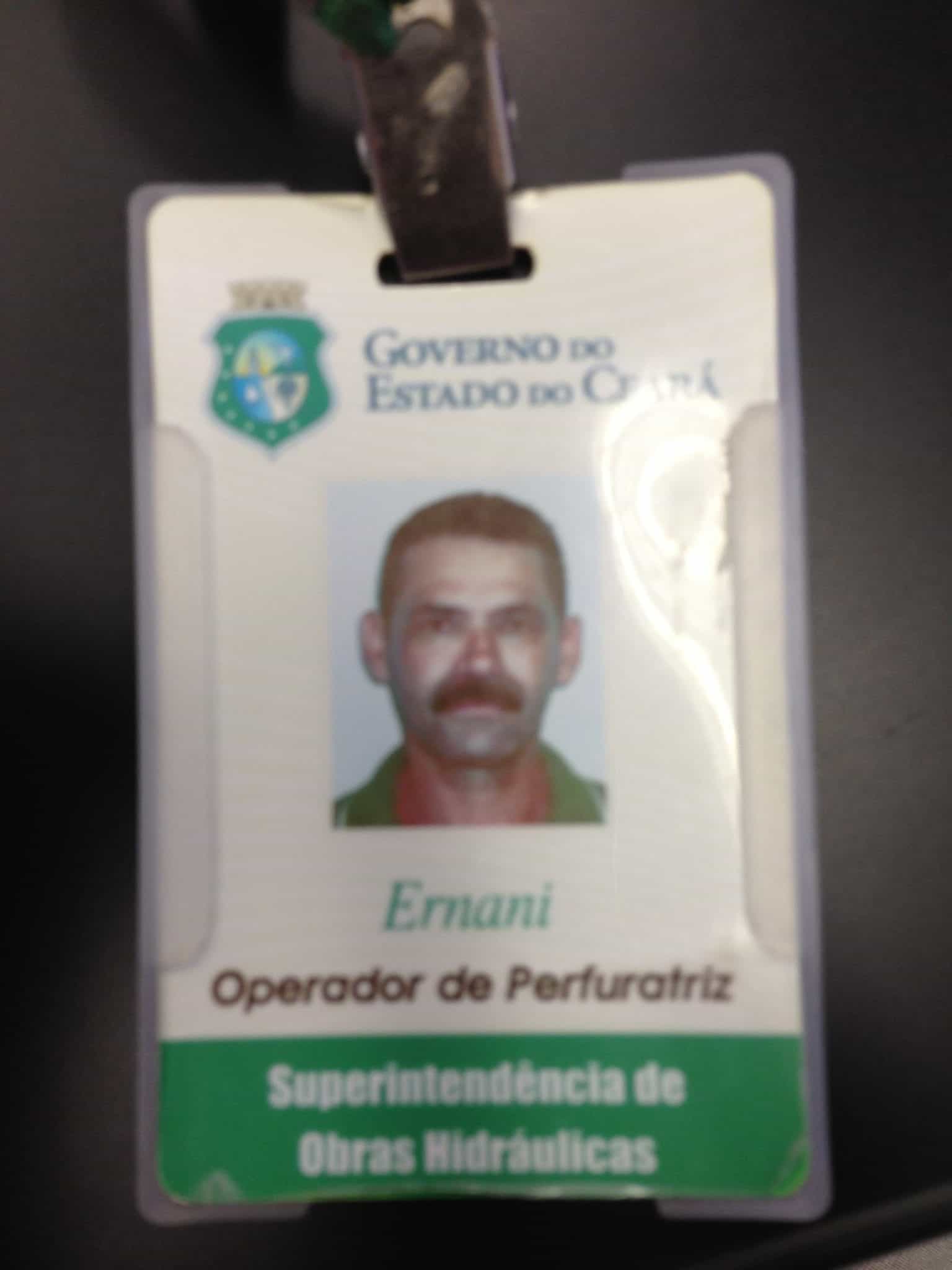 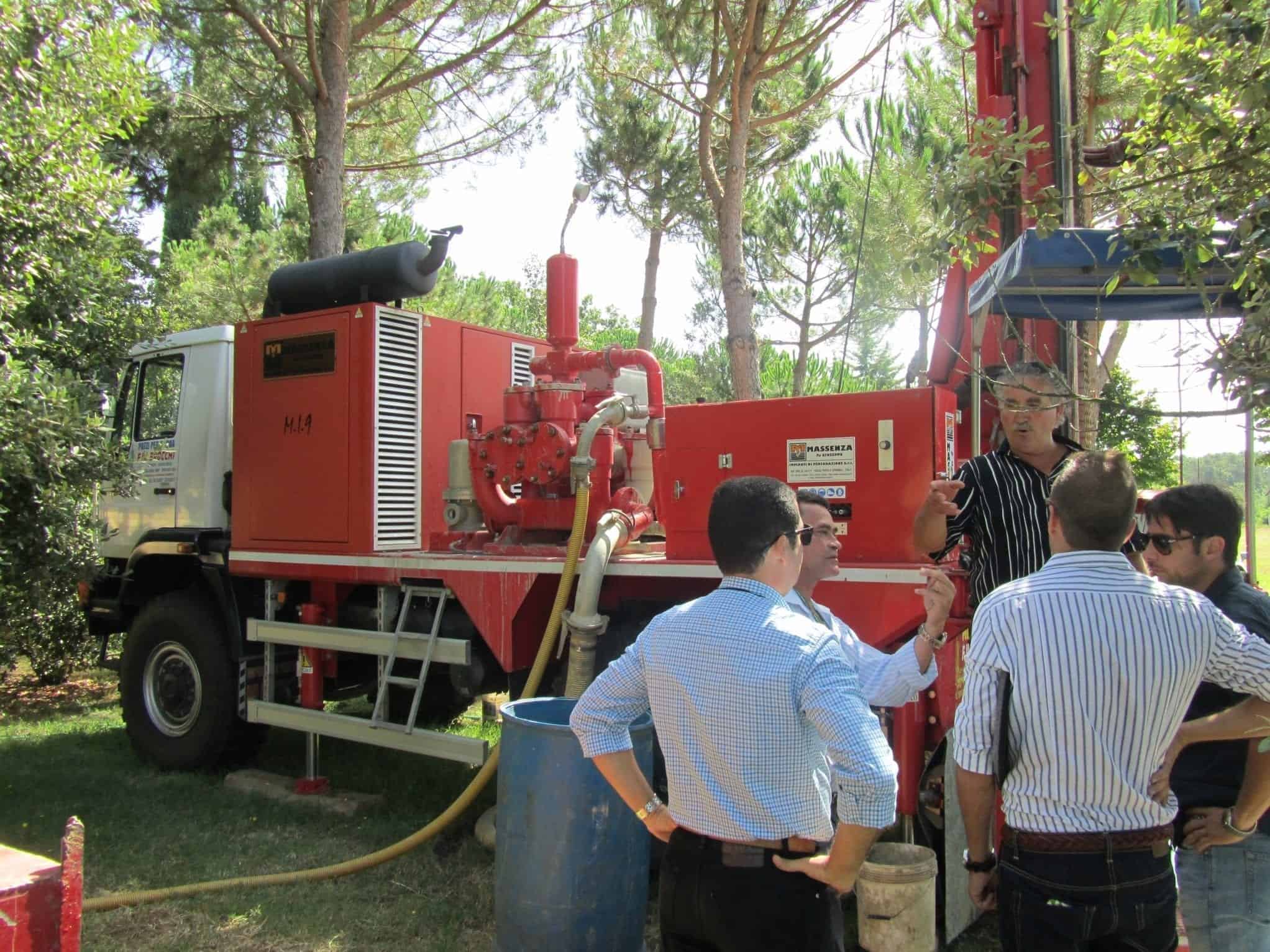 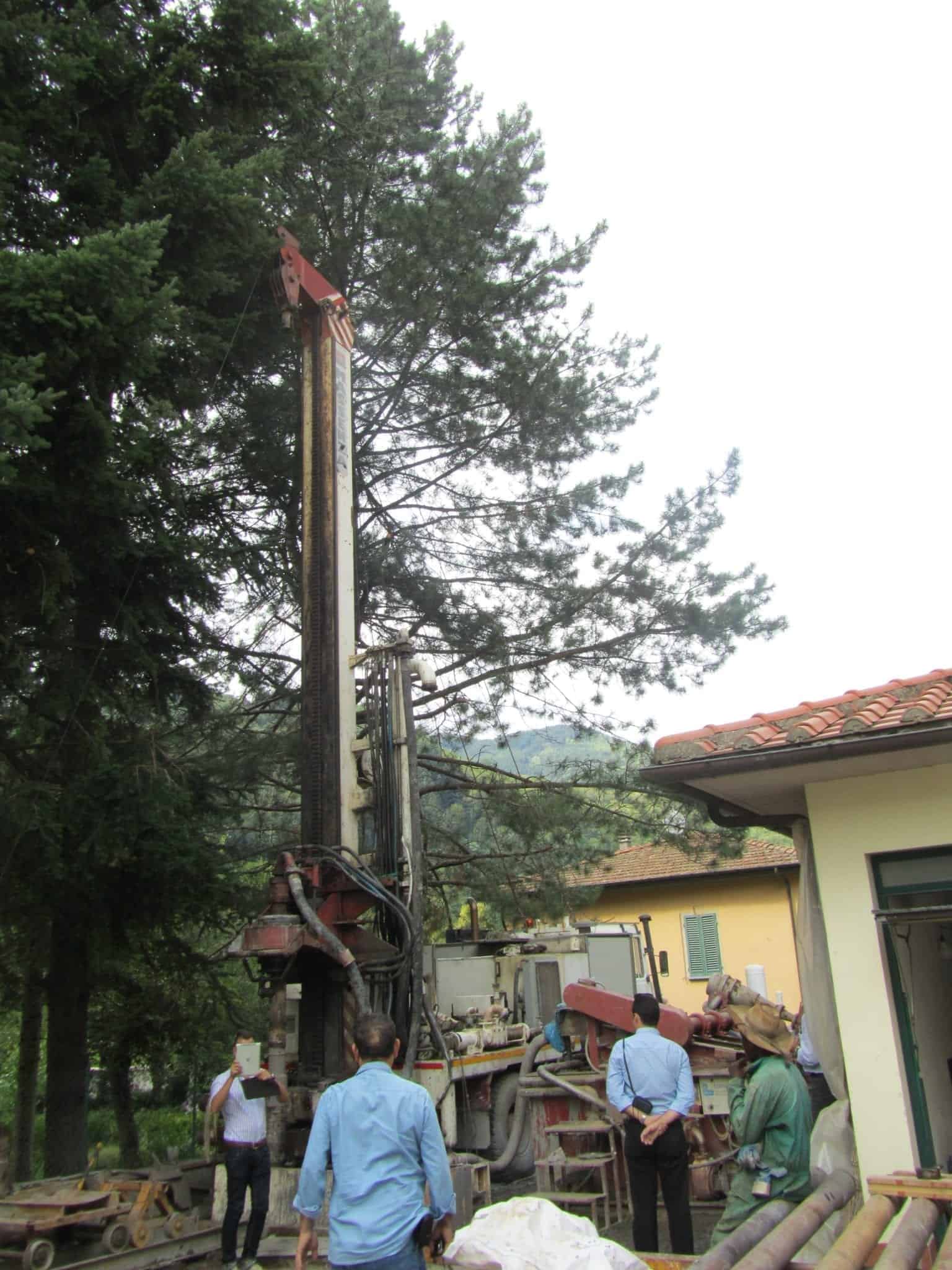 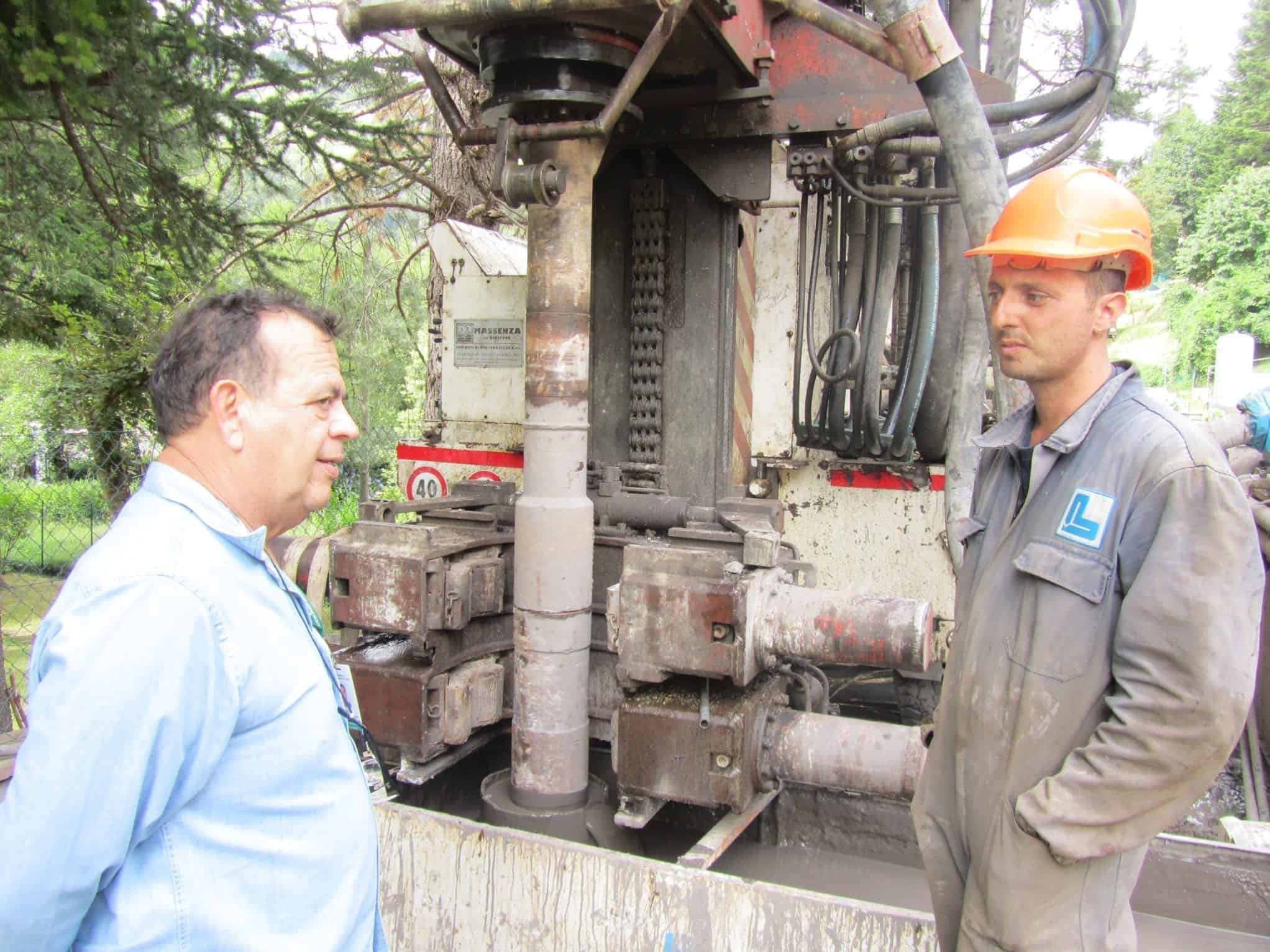 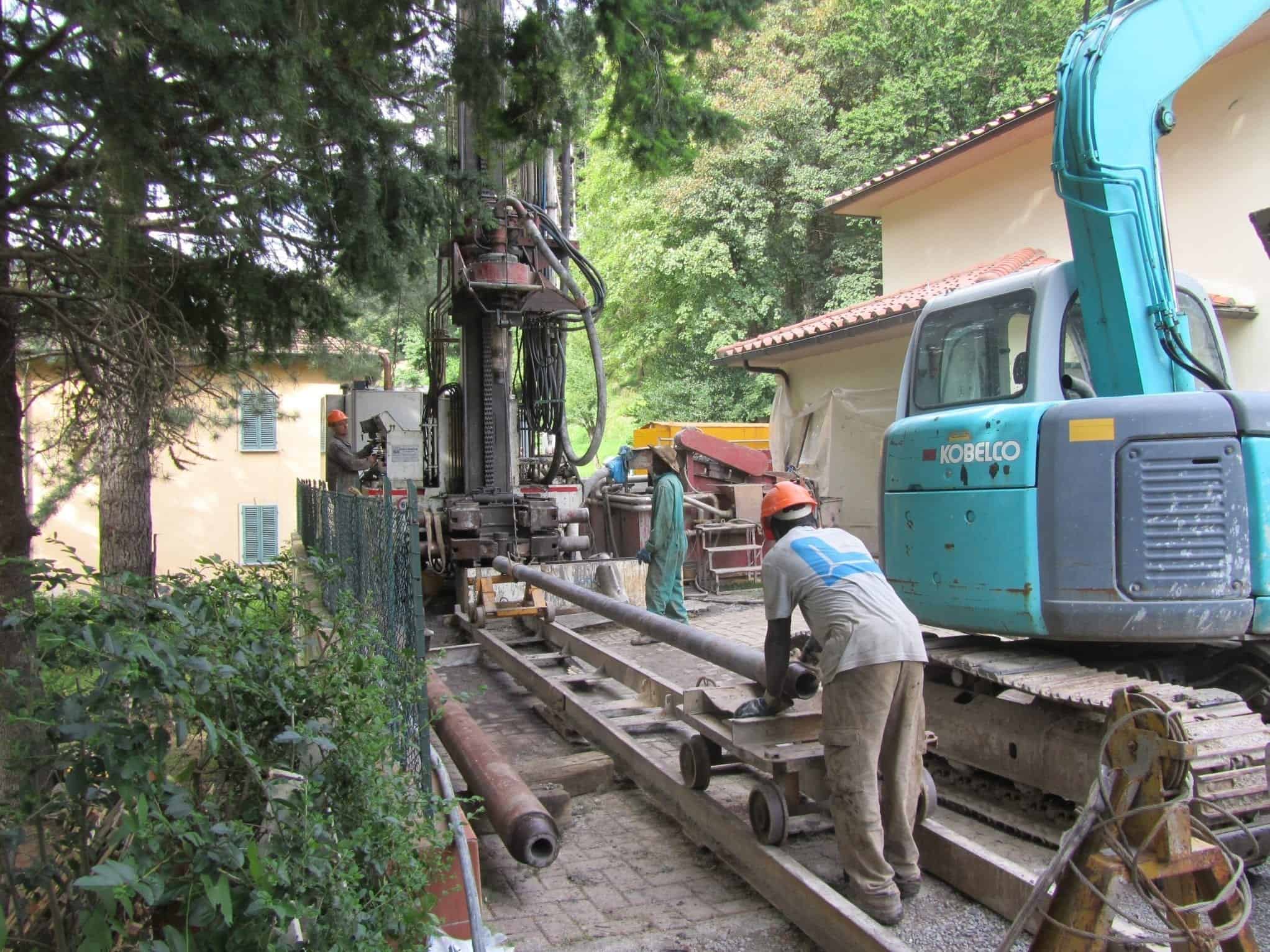 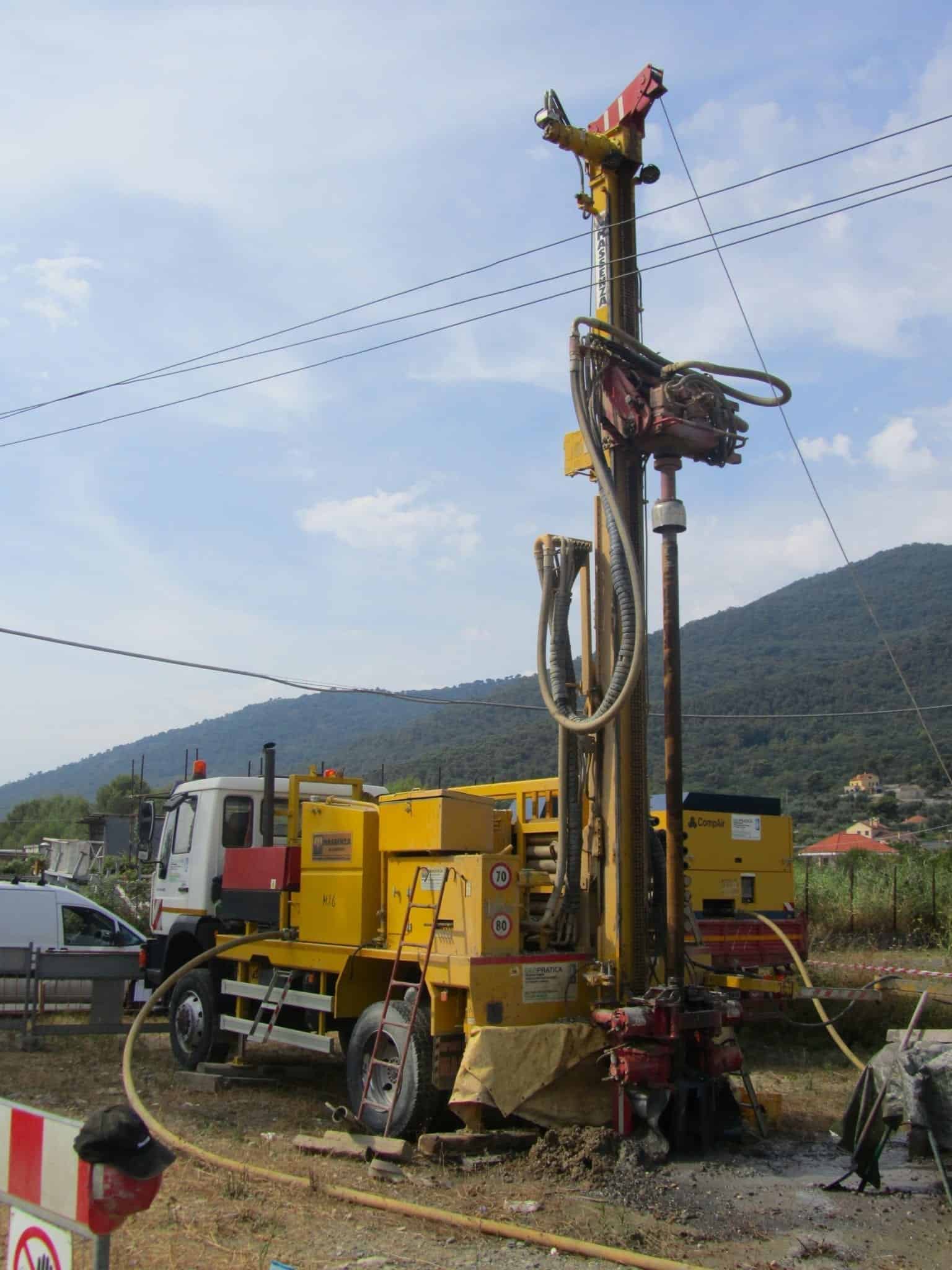 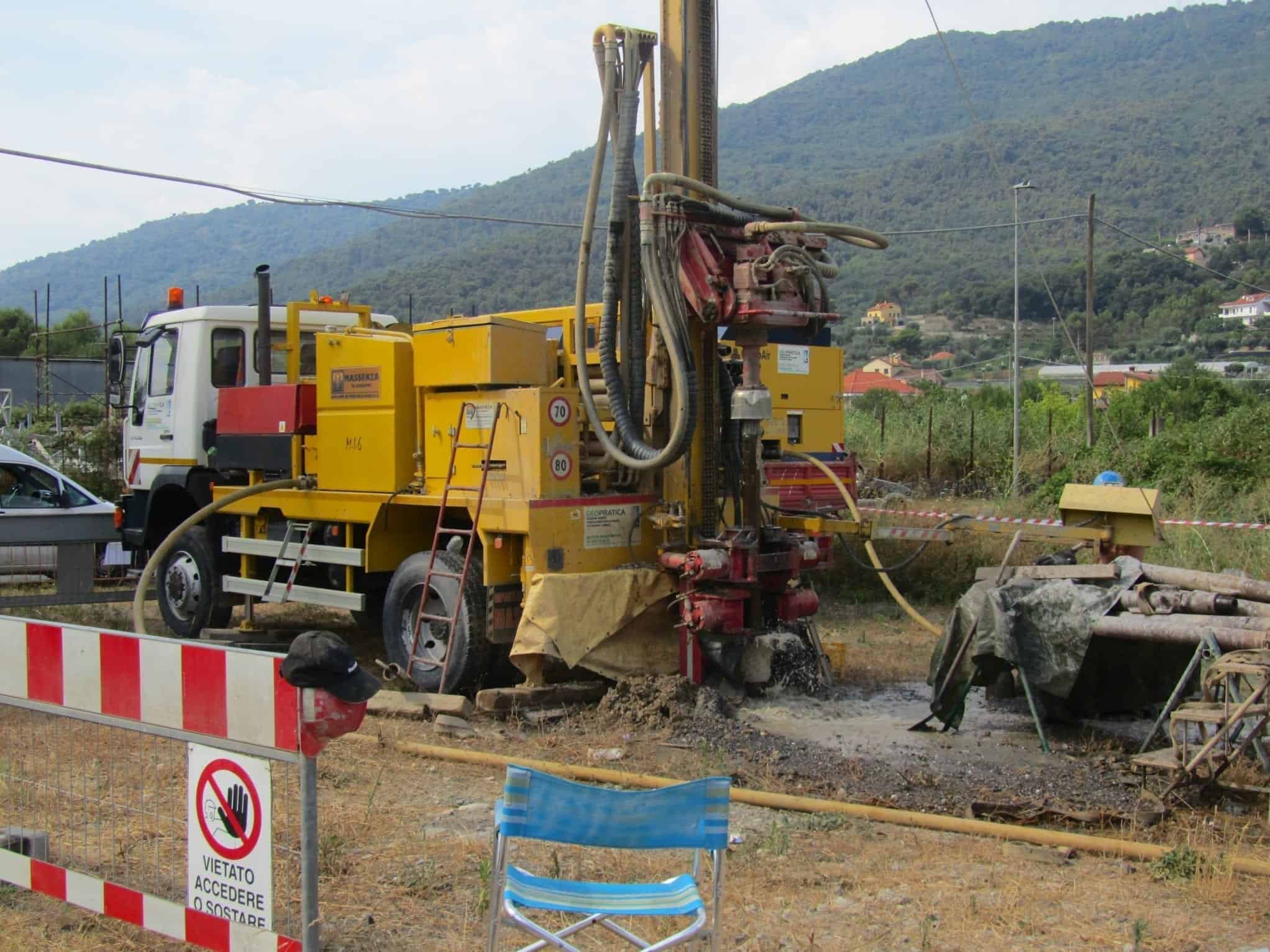 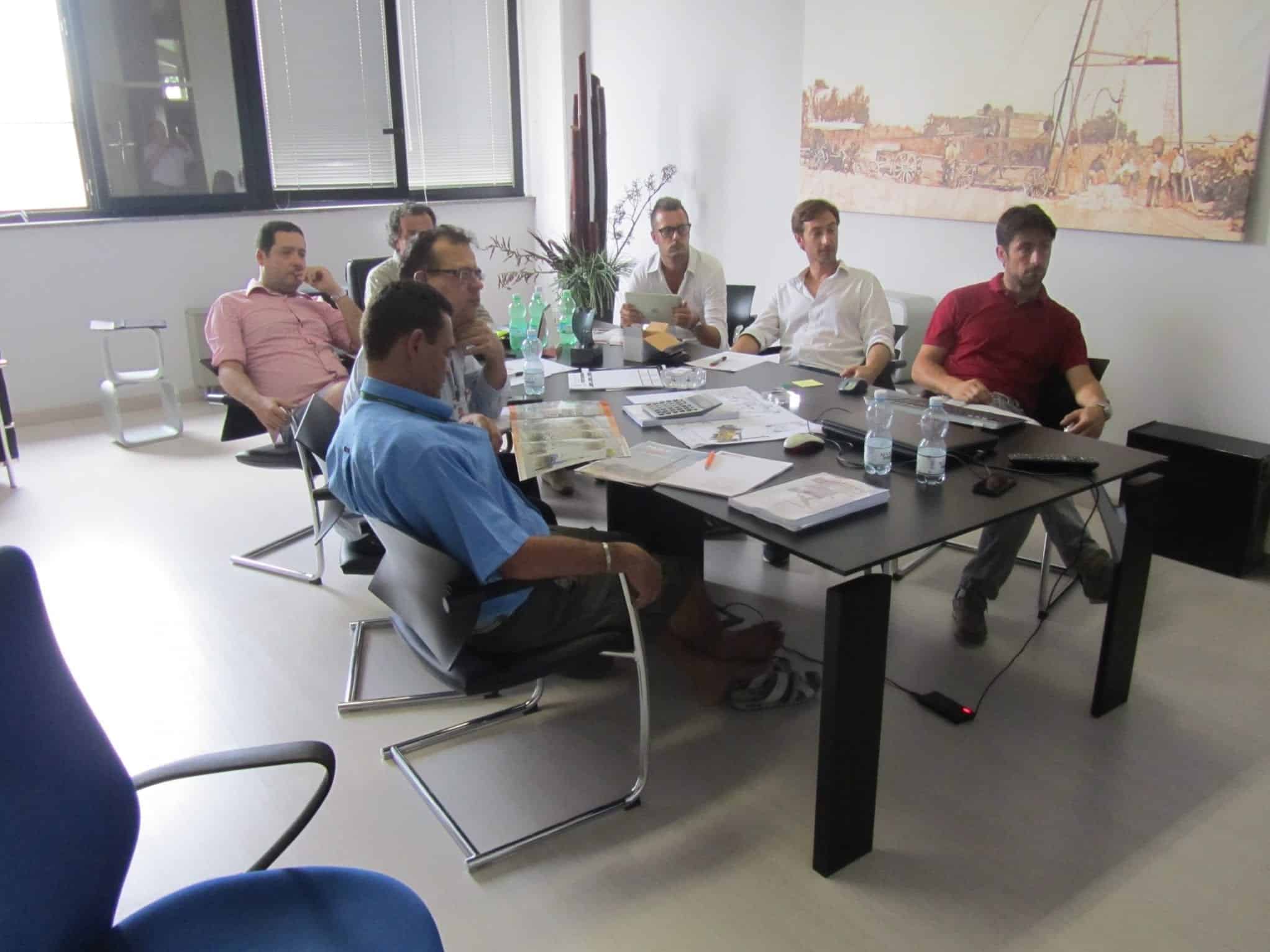